The brand of Thoughts and Prayers was influenced by newspapers. Mass shootings began when the newspaper business was strong and active. 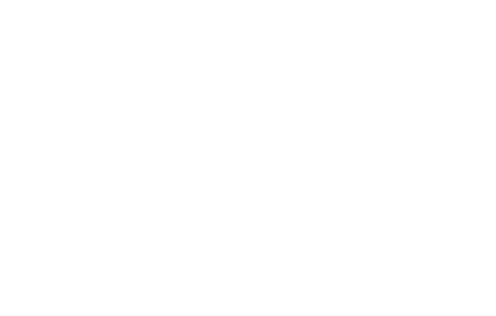 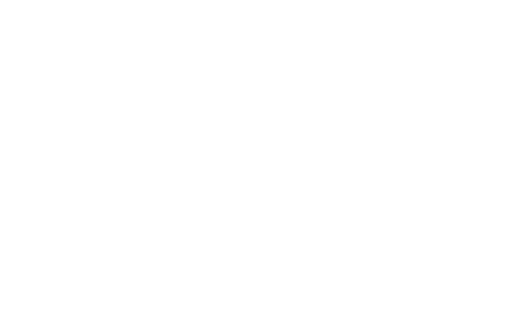 The design of the interior enforces the emotion of the dark subject by sticking to a black and white color palette. The page for the person interviewing is white while the person being interviewed is on a black background to represent the darkness of the event they experienced. The white layout is its own separate page. 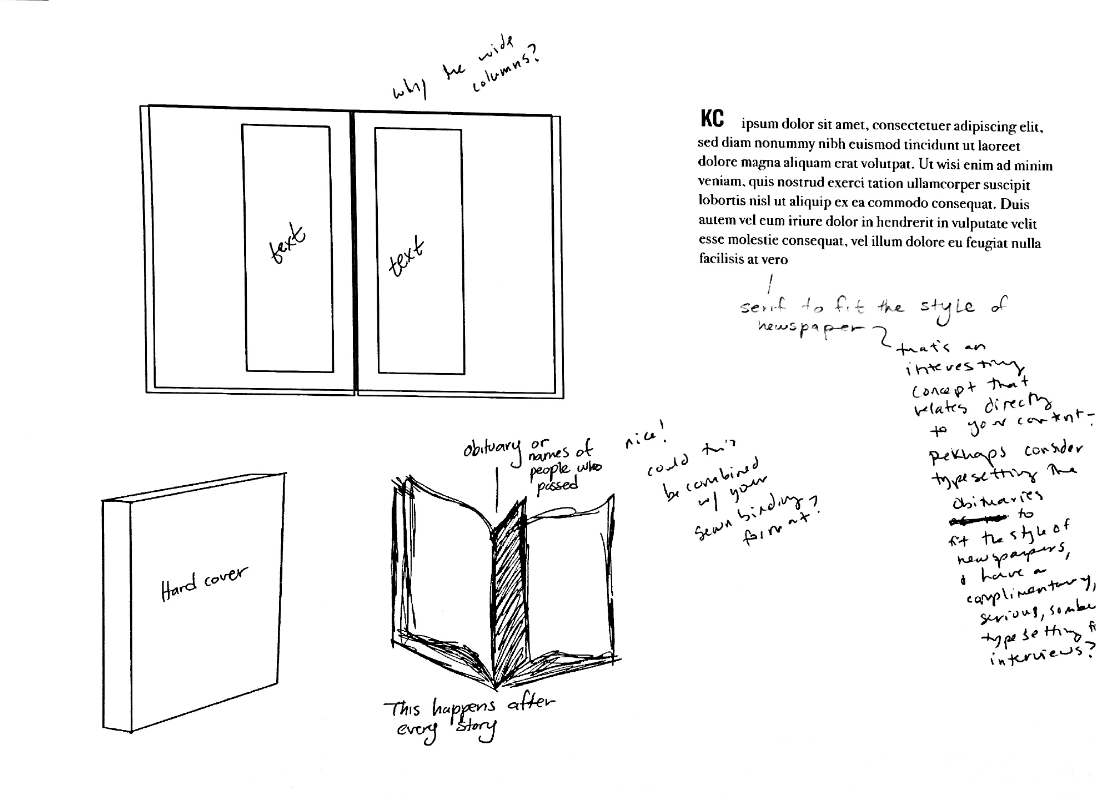 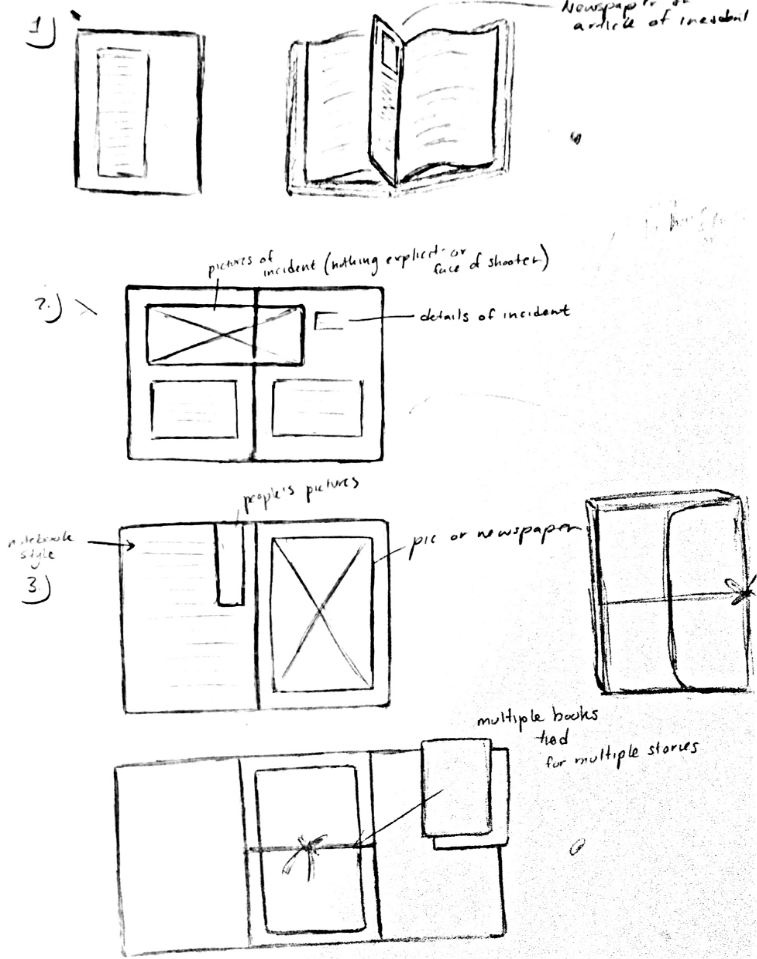 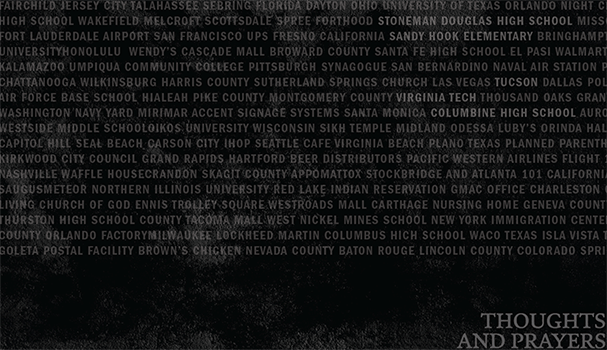 The purpose of the book is to show the excessiveness of mass shootings in the United States. The infamous massacres convey a huge weight on the ironic title, stating that all the thoughts and prayers in the world don't fix the problem. Eventually this violence will become too much too handle, too heavy of a crisis to carry.
‍
The content is organized as such, The interview of the survivor goes first, followed by an obituary for the infamous event. The book has a dark and serious subject, and following each story with the real life casualties will lead the reader to understand the harsh reality of these shootings. 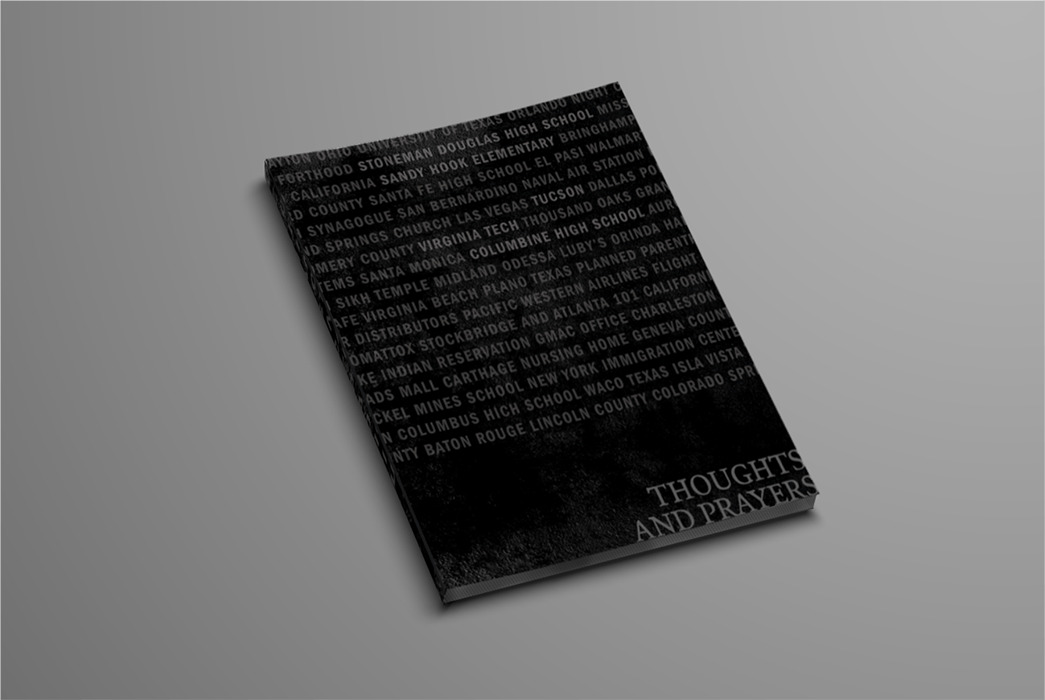 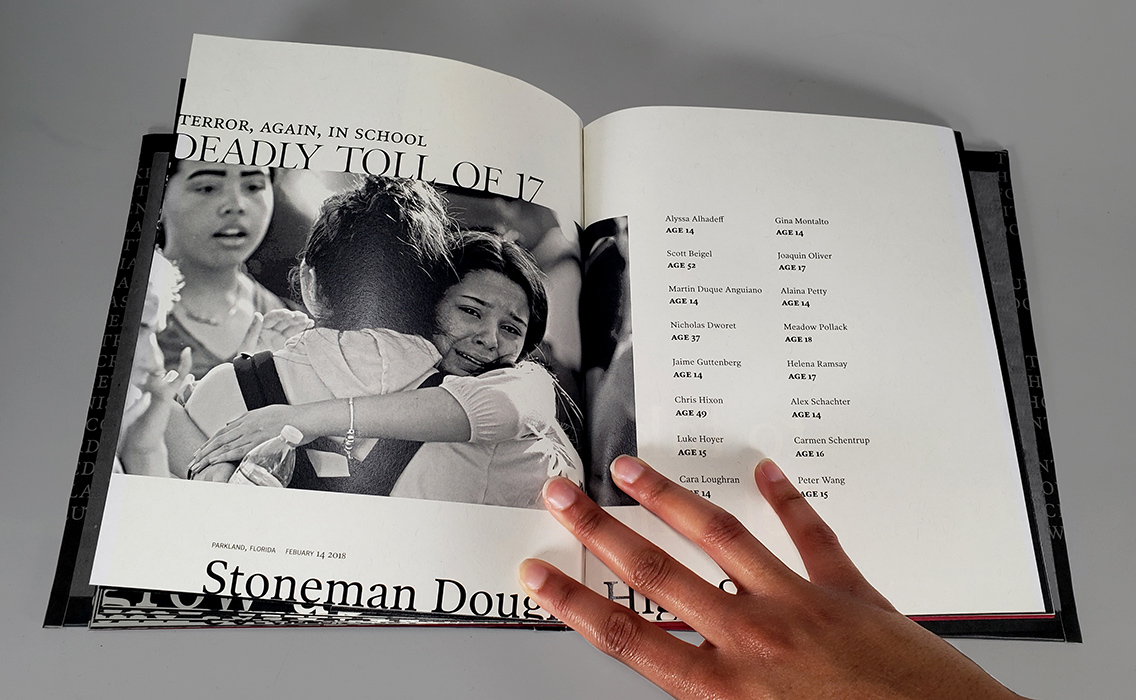 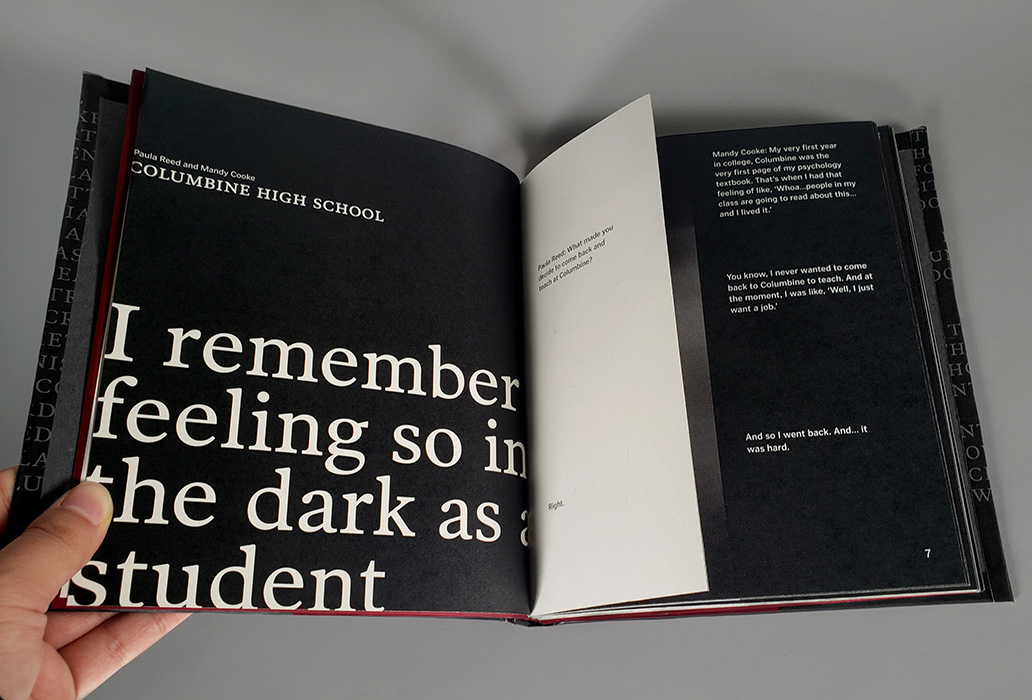 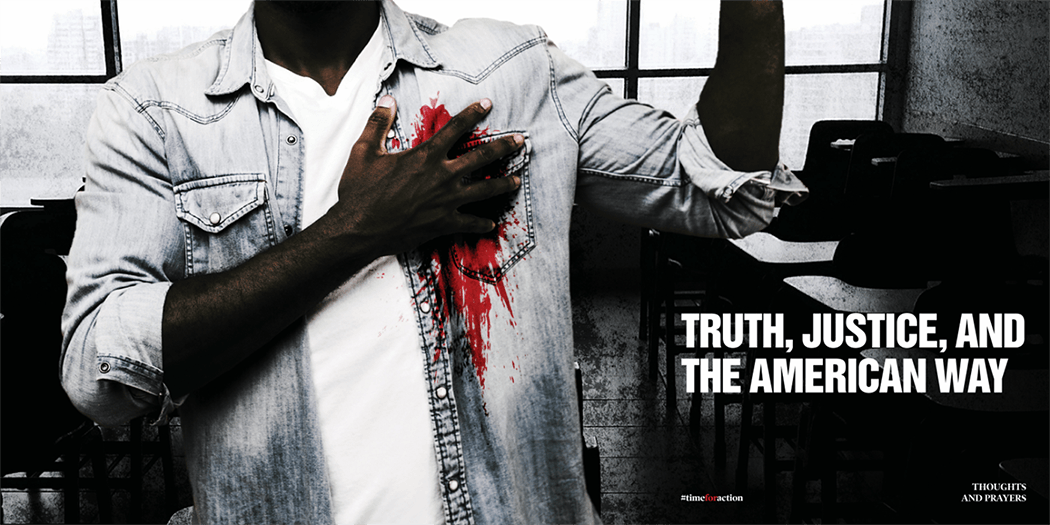 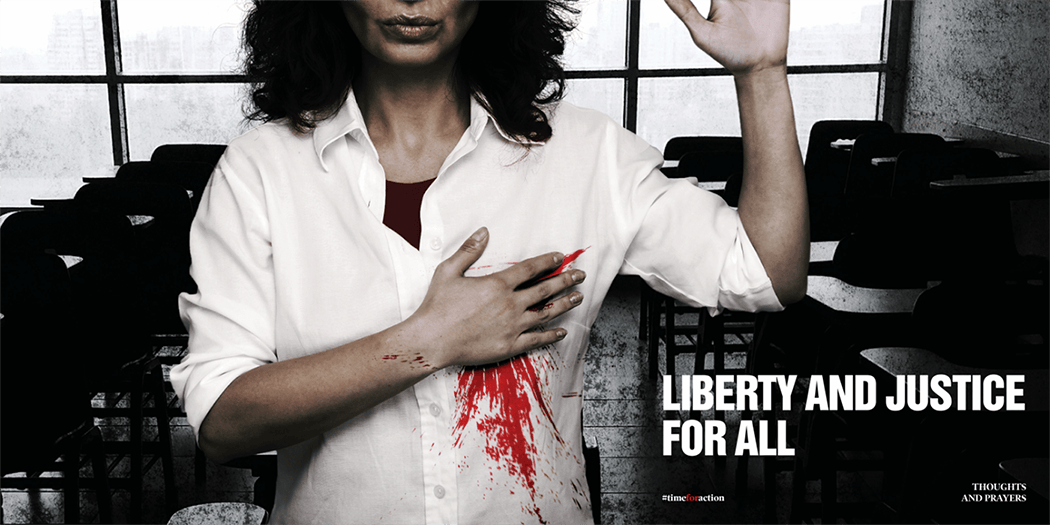 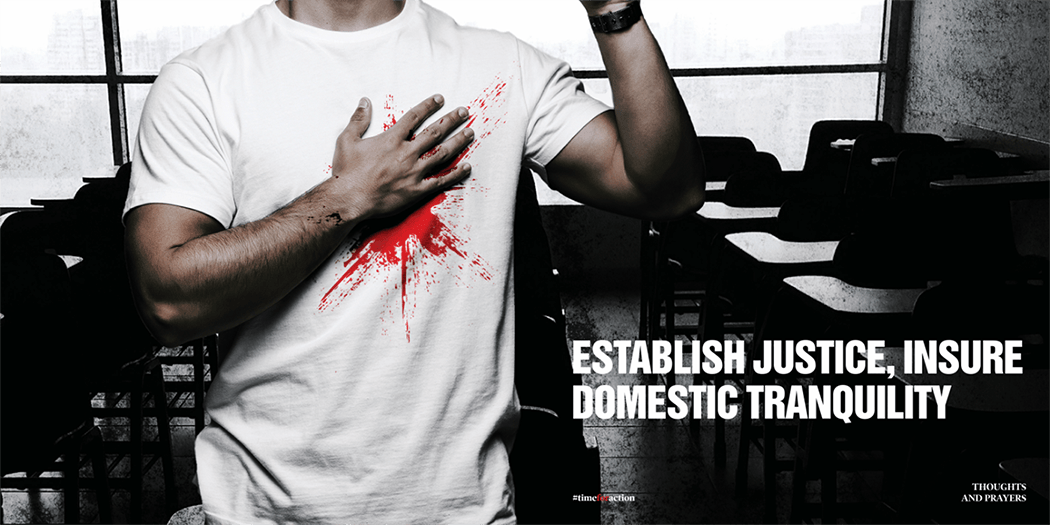 An author talk event would allow the victims to speak their truth to an audience willing to listen to their stories. 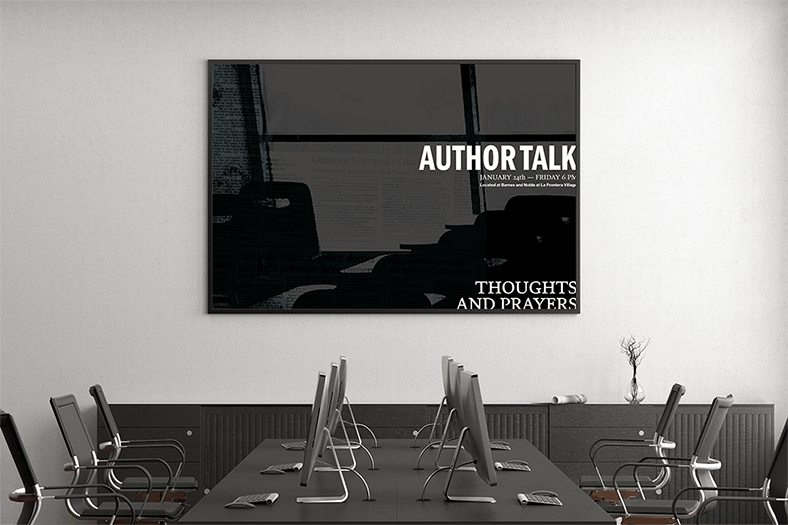